The 5th Annual Childhelp Invitational Golf Tournament was a Success! 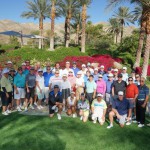 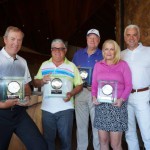 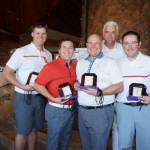 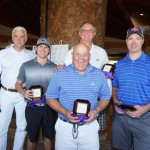 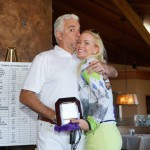 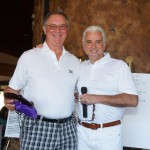 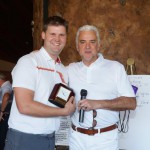 On February 27, 2016 the golfers had breakfast at Porcupine Creek (underwritten by Prue Marshburn) and then teed off at 9am for the golfing experience of a lifetime.

The event ended a perfect day with a luncheon and awards ceremony for the second year at Canyons Steakhouse in the golfing development of Bighorn located in Palm Desert, California.

The Indian Wells Chapter would also like to thank all of its donors and sponsors not mentioned above: