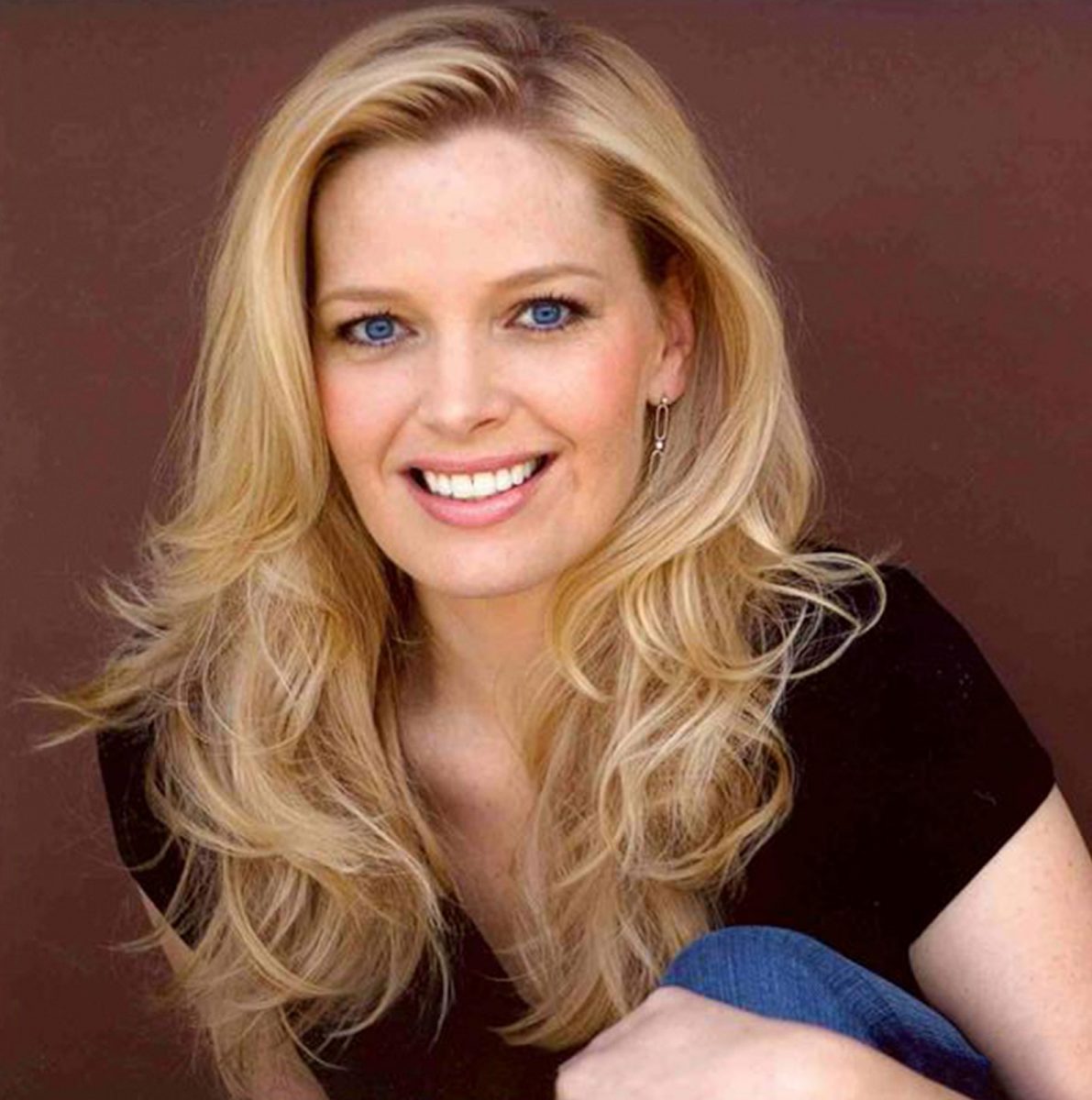 Growing up in Minneapolis, Minnesota, Melissa Peterman first made a name for herself when she was cast in the local production of “Tony and Tina’s Wedding.” She went on to perform in over 600 shows and became a staple on the comedy and improv scenes. She also starred as “Bonnie Wheeler” in ABC Family’s #1 rated comedy series “Baby Daddy,” which went on to win the People’s Choice Award in 2017. Melissa is well known for her starring role as Barbra Jean on the hit series “Reba”. Childhelp is honored to have had Melissa as the Master of Ceremonies for multiple Childhelp events. Her comedic and joyful spirit makes her an ideal celebrity ambassador spreading the word about Childhelp with her good humor and loving heart.