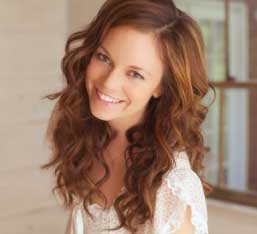 Rachel Boston born and raised in Tennessee, then moving to New York City to pursue an acting career, Rachel studied Shakespeare while at Fordham University and The Actor’s Center. Her breakout television role was in the NBC series American Dreams (2002) and she has since made guest appearances on The Closer, Las Vegas, The Daily Show, Curb Your Enthusiasm, Grey’s Anatomy, Rules of Engagement, Crossing Jordin and a starring role in USA network’s hit series In Plain Site. Rachel’s feature films include Ghosts of Girlfriends Past (2009), 500 Days of Summer (2009), The Pill (2011), and the upcoming feature It’s A Disaster (2012).

Rachel Boston has attended numerous Childhelp events in support of the prevention of child abuse, and is currently producing a video for Childhelp’s national membership program “Childhelper.”